On the last day Trent and I each wore the 25000spins jersey. It was a great feeling of achievement to know that Trent and I had cycled from Trafalgar square in London to Venice Italy. From tree lined boulevards to rolling sun kissed meadows to mountains that stretched out to touch the clouds. Today also had touches of sadness as riding as a team had finished. From tomorrow when I face a strong wind or ride up a mountain or see a stunning view I will face these battles and joys alone. 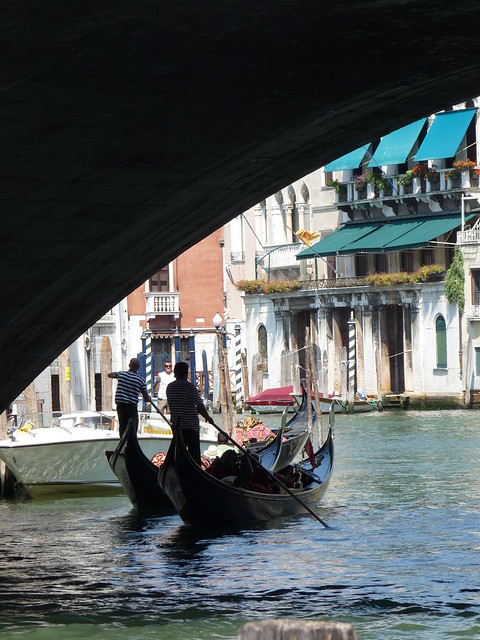 I know I wouldn’t of made it in such good spirits or potentially even this far if it wasn’t for Trent. Certainly it wouldn’t have been half as fun. Thanks Trent and Naomi.

Usually you save the best until last. Sadly for Trent and I the last day was easily the worst day of riding from a scenic perspective. The day started in Verona which is a fabulous ancient city bursting with history.

For some reason Trent and I had a lot of energy that morning and our cycling averaged 30 km per hour with panniers. At one point we slick streamed an Italian road cyclists and managed to reach 41 km per hour as he tried to shake us off his tail. It was funny to see him frustrated with these two cyclists carrying panniers that were knocking his macho ego. 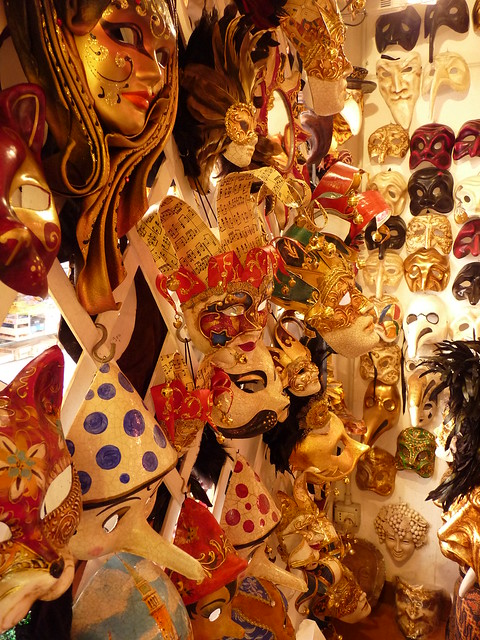 By 1pm we were both ready for lunch and keen to escape the fierce sun. It had reached over 37 degrees.

Most things seemed shut but fortunately a 70 year old lady on a bike helped us out with directions and a complete escort to the super market. We both thought she would be very slow but much to our surprise she took off at the lights and we both happily sat behind her as she stopped traffic and lead us to the front door.

Time seemed to stand still in the cooking sun but eventually we crossed the bridge to Venice. Trent was pleased, very pleased to have made it. Not even one puncture. Hooray. 🙂
I was pleased to be half way and a little apprehensive of what the coming weeks would bring me.