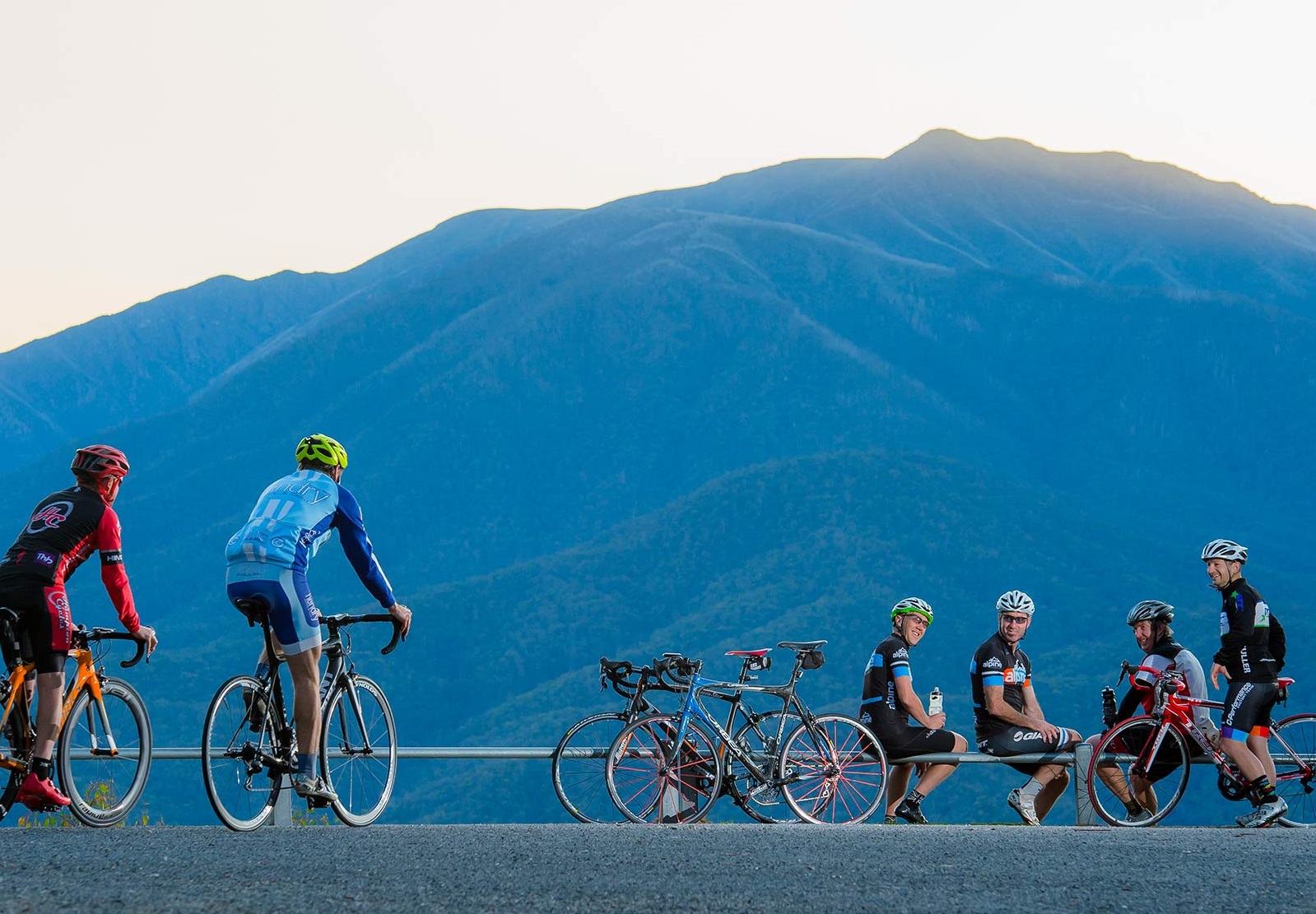 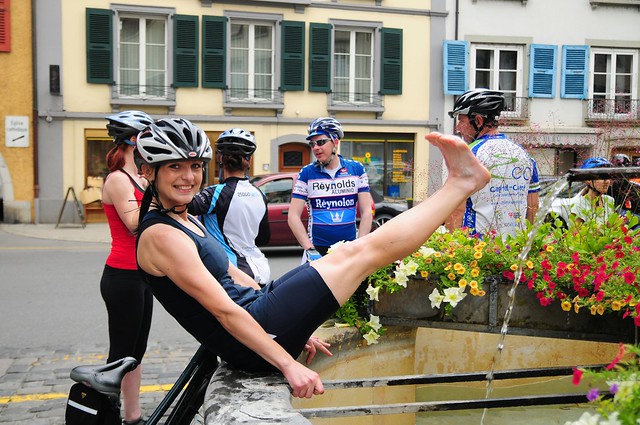 I’ve started with designing a little personal leaflet with all the information about the bike ride – why I’m doing it, who for, what is my aim.. including the donation website where people can contribute on line. Then I’ve been distributing this leaflet among my work colleagues, friends, church members, driving instructor 🙂 – simply everyone I know – doesn’t matter for how long. I’ve been also using facebook for approaching people there, sending updates or information about upcoming events regarding the bike ride, for example when I was organizing a fund raising dinner about a month ago. With my friends’ help we prepared 3-course French meal, and we kept everything in French style to keep the theme. I made a little presentation about the bike ride, suffering children, the charity I’m raising money for and at the end there was a bike quiz when the guests could test their knowledge about interesting bike facts.

(While I was preparing it I’ve learned quite a lot about bike history myself ) 🙂 Recently I was asked to design few wedding invitations or to take some portrait photos (as I play around little bit with designing and photography) 🙂 so I used this opportunity and instead of taking some ‘thank you’ gifts or money I kindly asked for gifts for children I’m raising money for. At the moment I’m writing a little article to the local newspaper as well, so I hope there will be some people who will react to that.

Q2: Which event or approach have you found the best?

I found my little leaflet to be very useful in terms of reminding people about my fund raising activity. I explain everything to them and hand in a leaflet with all information so even if they forget the details they still have everything in a written form.

Q3: How have you found peoples interest in what you are doing?

Many people found it very challenging and they offered a support. Sadly there were some people who stayed indifferent or said they will sponsor, but didn’t actually go any further than their words. But I found some guts inside me to go and to remind them 🙂 so I will see how it goes. Since i have started approaching people already in December, some people actually asked me to remind them once it gets closer to the event.

Q4: Have there been any surprises or interesting things happen to you as you fundraise?

Surprises…. hmmm maybe some rather negative surprises… when I was organizing that fund raising dinner, I’ve approach about 100 people, I think. People I know and people I do not well…I printed out a special leaflet again with an invitation and I pointed out RSVP to let me know if they were coming so I would know how much food to cook. Only very few responded to RSVP and some of those who confirmed their attendance either by words or facebook didn’t come. So I was very disappointed. My advise if you want to do something similar is – sell the tickets in advance.

Q5: How is your training coming along?

Well, part of the training is my daily transport to work – I’ve been cycling about 16 miles daily for about a year and a half to get to work and back home, but this is really nothing in comparison to our July’s challenge considering there are lots of hills. But luckily there is another route to work – much harder, through the bigger hills, across Cleveden and Bourne End which I’ve been cycling for last 2 months now. And heavier backpack on my back – bigger the challenge is to get back home. 🙂 During the winter I’ve taken few spinning lessons, but now I want to practice on the roads so i dedicate my Sunday mornings to nice long bike rides with big hills.

Q6: What has kept you motivated to raise so much money?

I always wanted to do something what would help other people. This is my first “”activity”” of that kind. Sometimes I found myself immersed into my own problems which take my mind to my inner world so I put the pictures of some poor children around the house to keep it in my mind that there are some people out there waiting for our help. And despite my problems I can still help them. And constant flow of news about people in need from around the world also remind me that we still have so much to offer.