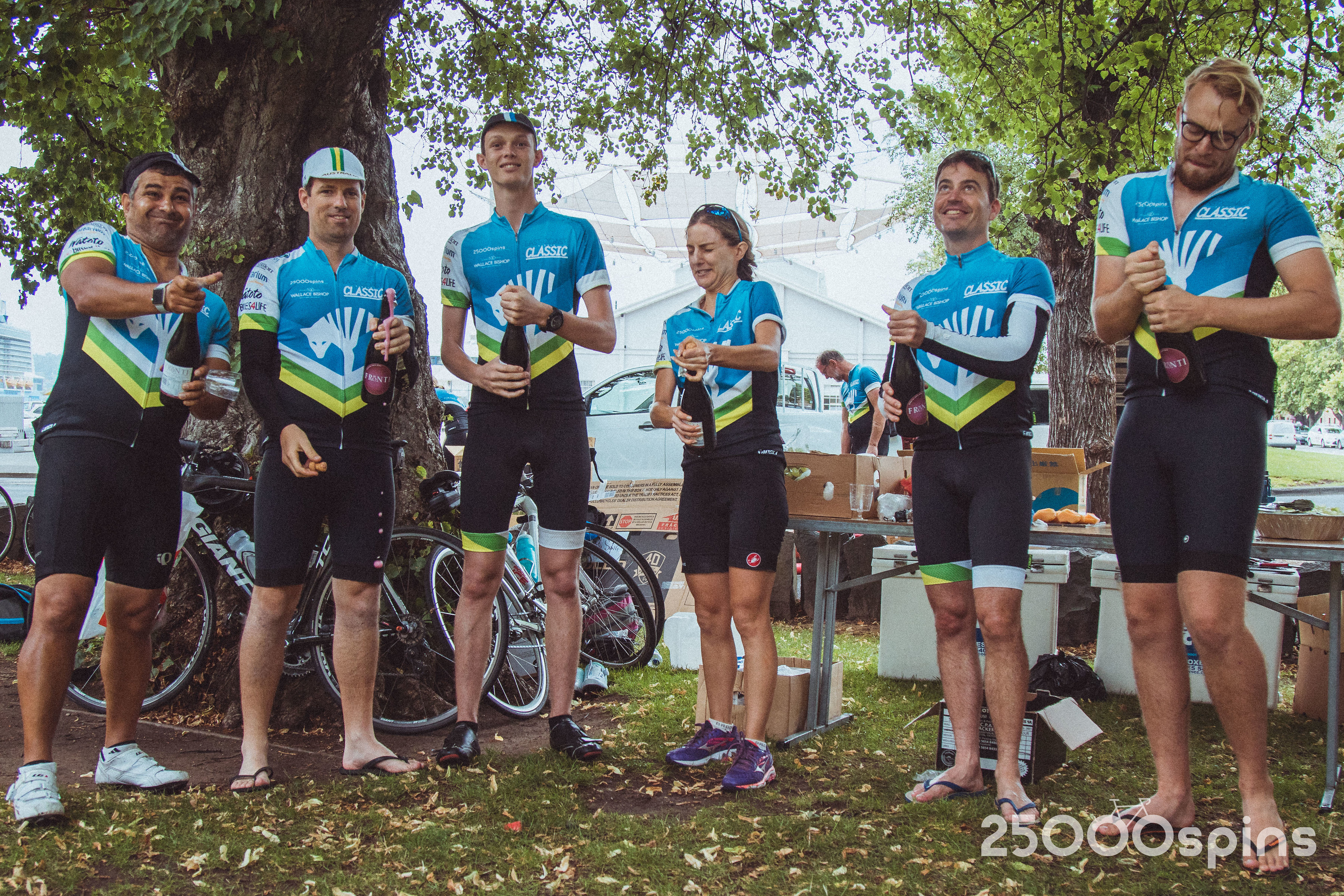 Have done the usual things such as creating a facebook event and emailing friends & family for donations. Also did a dinner party raffle win a chef prepared dinner party for you and 3 friends at your place. The most successful has been running Great Catch Singles/ Salsa parties both in terms of fundraising and attendees have also really loved them. I did one for GOR trip and one for NQ trip. Here is an example of a facebook event we created. We had around 50-60 people at each event and raised around $700 for the first event and around $1400 for the second one as we also had Date Auctions. 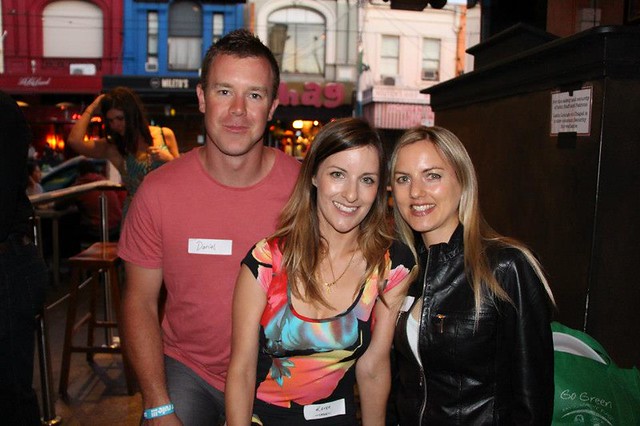 First event was more difficult in terms of getting people to attend as they were a bit apprehensive about the idea of a singles party. In the end though, it was a lot of fun and more just like a regular party“ but with the opportunity to meet new single people. As most people there knew at least a few others it wasn’t awkward in terms of getting to know people. We did have an icebreaker at the start to get people mingling we did a people Treasure Hunt – which worked well and had a combination of scavenger hunt type questions & proust questionnaire to make it a bit more interesting 😉 Most people were happy to mingle among themselves though.

Other ideas you could do things like speed dating. We also arranged a beginners salsa lesson with an instructor I knew. I had some movie gift cards which I have him as a thank you/ bribe for doing the lesson. It was also good marketing for him lots of new people exposed to salsa and I know a few attended his salsa dance school after that. We had it on a Monday night to make it easier to secure a free venue many venues are happy to offer the venue for free on a Monday night as it is quiet so they are happy to have extra people buying drinks at the bar.

Monday is also a night when most people are free Friday or Saturday nights people always have things on, so less competition for a Monday night 😉 Experimented a bit with ticket sales/ prices. Original pricing was $25 and bring a Great Catch friend for free. Then $35 doorsales. However, not everyone had someone to bring so in the end, I think $15 presales/ $25 doorsales works the best. Also experimented with including drinks with the ticket but it adds extra hassle with giving people drink cards then paying the bar so recommend not including it. For the second event we also did a Date Auction which was a bit of a gamble as there was a chance people wouldnt bid! We had 4 auctionees who each sold for between $150-$275, so around $800 total which was a very good cash generator!!! Each of the auctionees came with a date e.g. $100 seafood restaurant voucher or Gold Class movie tickets. You can do this cheaply e.g. I paid $35 for the $100 restaurant voucher on one of the deal sites Scoopon etc. Movie tickets I already had and one of my work clients also donated a restaurant voucher. Hint, it helps if you know people might be already interested in the auctionees  also maybe have some backup bidders just in case!! For the second event with the Date Auctions, we made around $1400 all up after expenses etc so well worth the effort to organise.

Q2: How have you found peoples interest in what you are doing?

People have been very supportive. I feel though after you have done one or two rides and asked people to donate it is good to do something a bit more creative as people may get tired of you asking all the time! With the singles/salsa party – after the first event was such a hit and we had many people asking us to do another one, getting people to come along for the second event was a bit easier. It is still stressful though as people dont buy tickets until the last minute which can be annoying! So having a discount for early/presales can be helpful. Salsa instructor also agreed straight away as we had so much fun at the first event.

Q3: Have there been any surprises or interesting things happen to you as you fundraise?

Well, being auctioned for a date was a new experience! Its also been great how supportive people are. Although sometimes different people to those you’d expect..!

Q4: How is your training coming along?

Training for the NQ trip was going along well, although freezing in Melbourne during July/ August so a lot of spin classes at the gym! I was also cycling to and from work and would also try to do something active at lunchtime e.g. go for a run. My boss was supportive so sometimes I would take 1.5 hours for lunch and stay back a half hour later.

Q5: What has kept you motivated to raise so much money?

Its such a great cause helping children in need. We are very blessed in the West to have all the resources we do. Well done to Craig for facilitating such a great event and for all the many riders who are willing to train and fundraise for this brilliant cause.